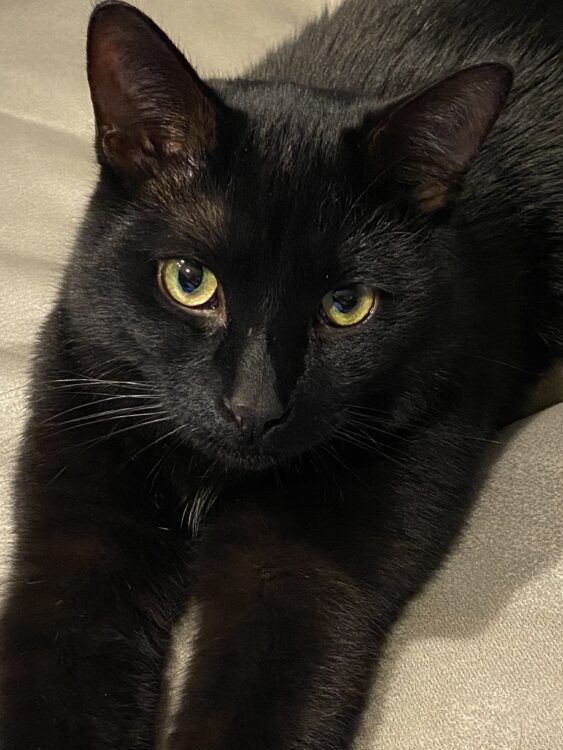 Sharing your life with an animal comes with many benefits and, those that know me, know that animals have always been an important part of my life. However, for the past, almost 2 years, we haven’t had the pitter patter of furry feet around the house after losing my son’s service dog, Ollie. Ollie was an amazing dog and, truthfully, the thought of adding another dog to our lives has been difficult as they would have pretty big paws to follow in. So, my son and I decided, after lengthy discussions, to adopt a cat. I was letting him take the lead on this as, even though I have had cats previously – almost 20 years ago – I would have, at that moment, called myself more of a dog person.

My son had some specific traits that he was looking for in a cat, with the most important being that he wanted a male cat. Outside of that he was looking for a black cat with a mischievous personality…. and, he already had a name picked out… Kyokumi… which is based on a character that he had created in one of his stories (he is a writer and storyteller). So, I started to search and create a short-list of kittens or cats that might be our next furry family member.

After lots of inquiries… and yes, some rejections because we were only willing to adopt one cat/kitten… we came across a 10-month old, male, black cat through a local rescue organization. This cat was at the local PetSmart so we immediately set up a time to go and meet him so that we weren’t disappointed with another failed attempt to find the right cat for us. When we got to PetSmart and they opened the cage, his “roommate” came flying out to greet us… and he was set to play! This little guy – who was named Harley and might I add… was NOT the one we came to see – was so friendly, energetic and playful that my son (and I) decided he was the “purrfect” fit for our family… and he is what my son was looking for! So, that day we walked out of PetSmart, thrilled to be able to give a rescue cat their fur-ever home!

Now renamed, Kyokumi has been with us for just over a month and has been an absolute joy… most of the time! Like all rescue animals, he needed some time to adjust and settle in, so we listened to him and what he needed. However, it didn’t take him long to adjust! He actually played and interacted with us the first day (after some apprehensive exploring) and then spent the next day under the beds… which we, of course, allowed him to do. But, early the next day, he woke up and was raring to go! He didn’t really know how to play with toys… or know that treats were a good thing… but every day that goes by he is becoming more of an indoor cat and enjoying the life… and perks… that comes with having a family.

His days start early and he spends most of the day demanding attention…. and when he isn’t getting attention he does get into mischief so you don’t have a choice but to pay attention to him. Things like spilling my coffee… spilling my water… climbing the plants… trying to open doors… screaming at us… knocking things off the counter… and the list goes on… to name only a few! Note however, that this is typical behavior and reinforces the reason why enrichment is so important. We have discussed previously what enrichment is and why it’s important, but for those that are new to our site, enrichment looks at the animal and what their natural – or species specific – behaviors are. Then it looks for ways how those needs can be met, as close as possible to how they would be met in the wild, but in a manner that is suitable for the animal’s environment (i.e. your home). An animal that has their “needs” being met are less likely to exhibit behaviors that we typically call “problem behaviors”. This goes for dogs, cats or any other species!

I shared last month that DogCentric Life will be expanding to include other “species”, such as cats, and Kyokumi is a big part of this new format. Nothing will change as far as content goes for those of you that are “dog-people”… we are just growing our content to offer more for a larger audience that is more pet-related! After all, behavior is behavior whether it is a dog, a cat, or a person… the science behind it is the same. Positive reinforcement gets results, again, whether it’s a dog, a cat, a horse, a person, etc. Check out this short clip of teaching Kyokumi (nicknamed Kyo) the cue “touch”… didn’t think you could train a cat? Think again!

If you happen to have Instagram and are interested… you can follow along with his daily antics – he’s quite the ham! He’d love to have you join him cause he loves the attention! All the attention!!

I am Kyokumi, #rescuecat adopted Dec 2022 by @jencluff I love getting all the attention… all of the time! My new motto is #blackcatsrule 🐾🐈‍⬛

I found an intruder in my house 🏡… made quick

One final thought… Happy New Year to you and your loved ones! May 2023 be a year filled with happy memories with friends and family as well as exciting opportunities for you! All the best from us… to you! 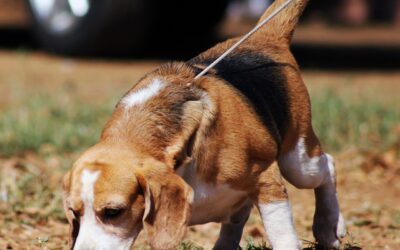 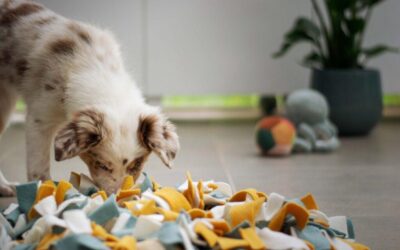 Do you have a dog that is often engaged in what you would consider... problematic behaviors?  Behaviors such as digging, barking and chewing…... 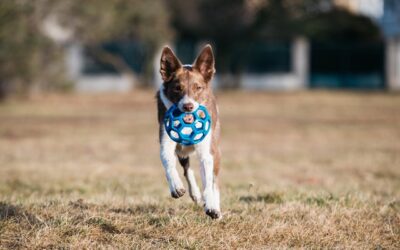 Dog behavior problems often appear in dogs that are bored and have unmet needs. If dogs are bored they will often partake in behaviors that we...