National Dog Day: Celebrate Your Relationship With Your Dog! 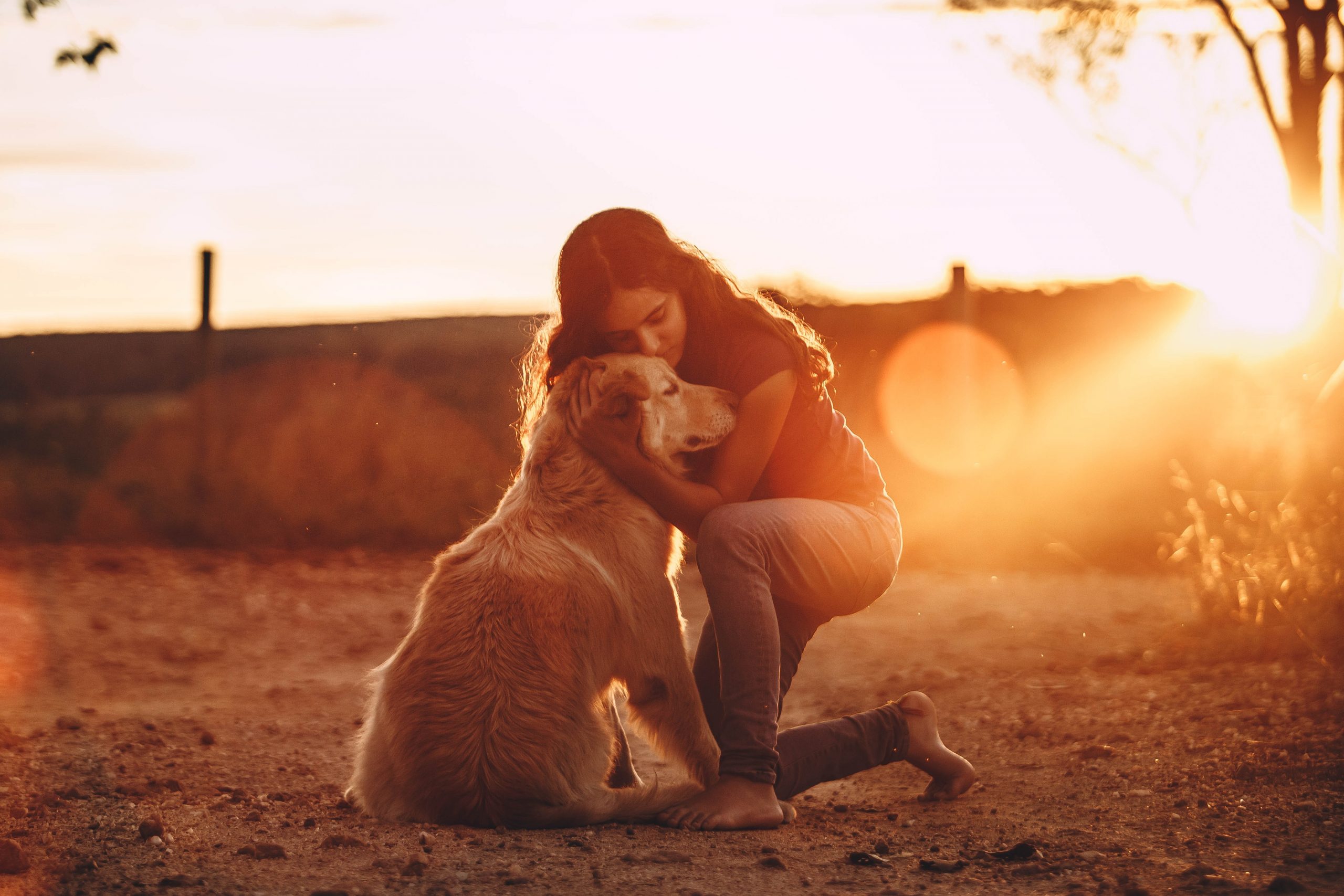 Today, August 26th, is National Dog Day! It’s the day to officially celebrate your furry friend. Our dogs have always provided us with unconditional love and friendship… but have also shed enough on the couch to explain why it is called ‘FUR-niture’!!

Our two golden retrievers would behave like an old married couple!  One minute they’d be asleep together on the couch… and the next in an all out, no-holds barred brawl on the floor!   Alright, maybe you won’t see a married couple rolling around on the floor baring their teeth, but you get the idea!  I sure do miss the antics from those two!

A few years ago I wrote a tribute to Ollie, my son’s service dog, with respect to the work that he did each day. Though saying this certainly doesn’t mean that we thought any less of Jorga! This was just something I had written for a contest.  To give Jorga equal ‘air time’, she was nicknamed the ‘Paper Shredding, Everything Eating, Goat Princess, Spazmanian Devil Who Eats Lego and Licks Metal”! Now Ollie certainly could not keep up to her on that end! Nobody could!

My Tribute to Ollie:

As a companion, helper, best friend and member of our family, Ollie is my son’s autism service dog. He brings peace back to our lives as an extra set of eyes and ears. With the amazing ability to make a young boy’s tears disappear by sharing a little nuzzle, or a comforting lick on the cheek, he quickly replaces those tears with sounds of laughter. A warm snuggle at night with Ollie, allows my son to feel safe and comforted so he can sleep. A simple cuddle can reduce anxiety to make daily routines more bearable. If you were to ask my son what the best thing was about having Ollie, the reply would be: ‘He is my best friend’. Ollie has a beautiful face and a gentle soul and he works hard but also enjoys life.  When he isn’t working, he loves to ‘just be a dog’. A daily game of fetch, Frisbee or even a good roll in the mud is a reward for a job well done! We are blessed to have Ollie as a wonderful addition to our family! ♥

Take a moment… or better yet, the entire day… and spend it with your dog!  After all, it is National Dog Day!  You will both be better for it! Small breed dogs are very popular, but maybe they're not your "jam". If you're someone that loves a dog that hogs the couch... and the bed... and...

In an effort to help spread the word... I wanted to share this article from Whole Dog Journal about an increase in reports of dogs with suspected... 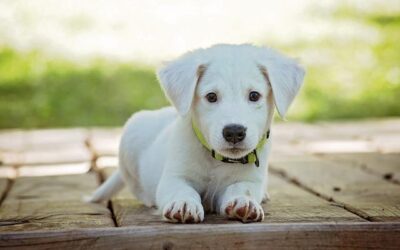